For more than two decades, the European Piano Contest Bremen has been offering the opportunity to present themselves to an esteemed jury and an interested audience to young pianists. In 2014, the competition will be held between 23th February and 5th March, inviting contestants from all over Europe including former CIS states, Turkey and Israel. 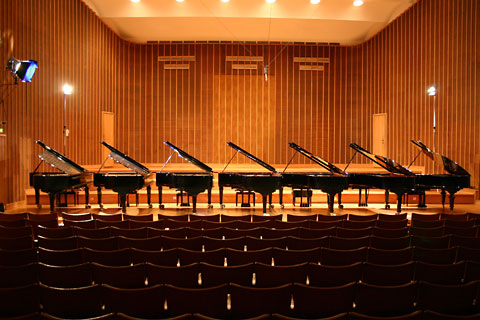 The laureates will not only be expecting well endowed prizes but also numerous opportunities to perform outside of Bremen. Additionally, there will be a CD production with the Bremen Philharmonic Orchestra which is the orchestra in residence of the competition. 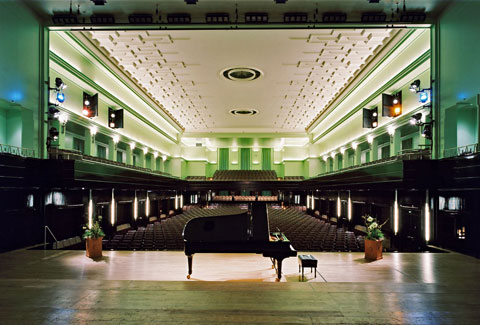 Due to the high artistic requirements and the esteemed jury, the competition has gained a reputable position among international competitions. Also, part of the competition is a commissioned work for solo piano which will be premiered at the semi final and thus incoperates elements of contemporary music. The audience prize which is kindly endowed by the Weser Kurier newspaper lets the public take an important part in the events of the competition and renders individual voting possible. 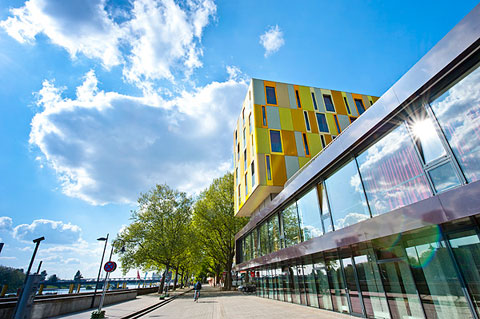 The meeting of young artists is, however, much more than a competition. The pianists will rehearse, and live together in the youth hostel Bremen, which will let emerge a lively exchange. Thus the Piano competition Bremen is a forum of intercultural and artistic dialogue across the borders of nations, languages or cultural backgrounds.